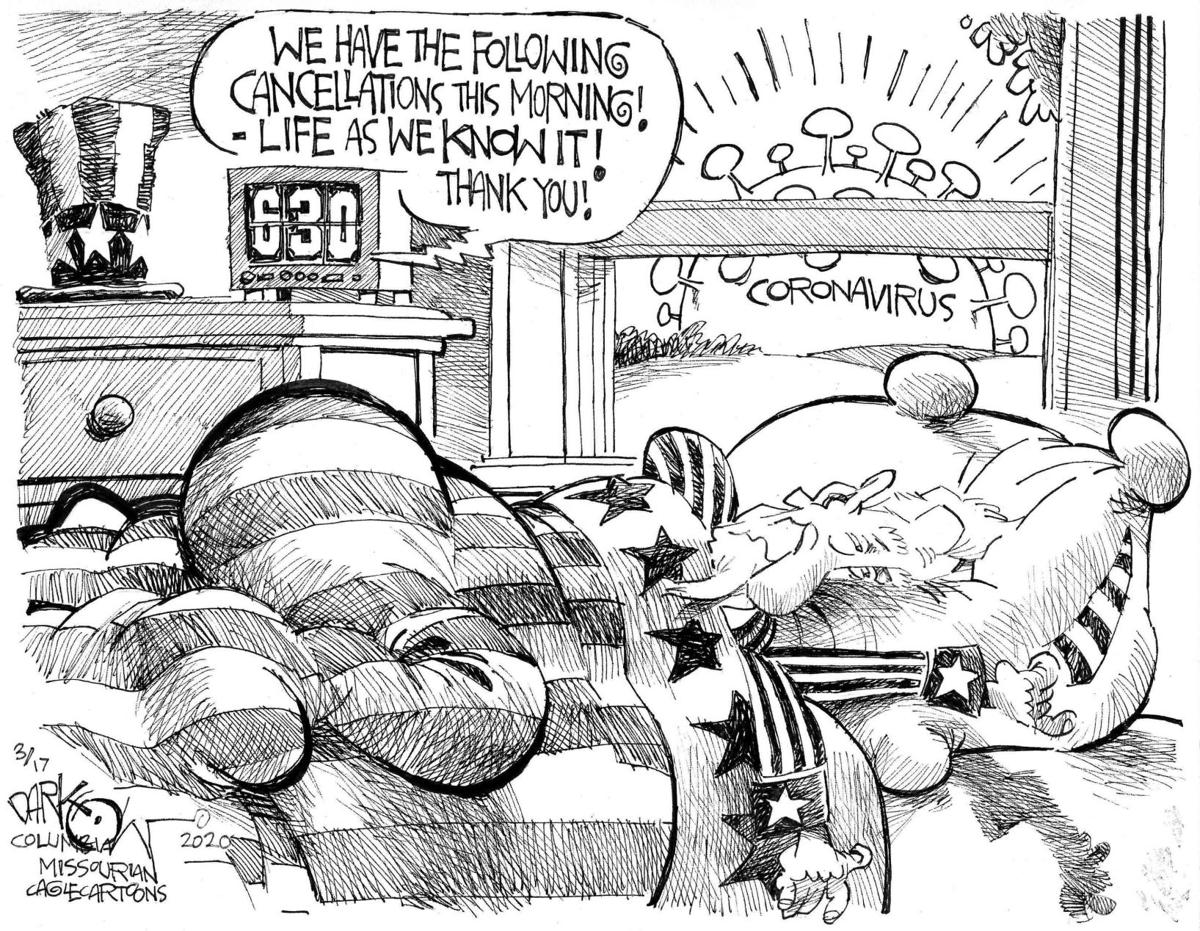 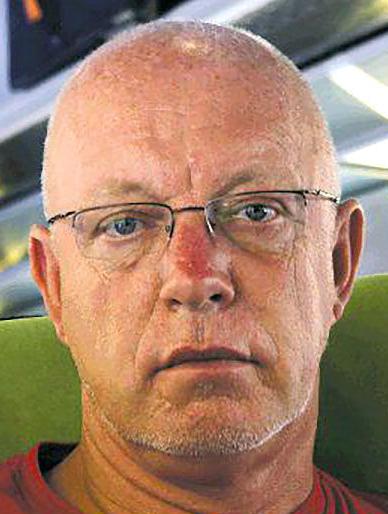 Deep, deep down inside, we knew this one was coming. None of us were ever that far removed from what we obliviously call “unprecedented times.”

Recorded history is essentially a compilation of such occurrences. Wars, cataclysms and economic constipations are what chisel our chronicles. History books hardly mention that, “Everybody went about their chores and all was ho-hum through the rest of the century.”

We inhabit a world where plagues and holocausts routinely cause peoples to perish and where eyewitnesses to World War II still live among us. Yet the Great Depression is deemed a distant past, ongoing famines as far away and Ebola as a remote nuisance. But when all of a sudden it befalls us, we think it is unprecedented.

Can today be compared to what my mother experienced when she and her family wandered through what remained of their bombarded city of Rotterdam in 1940? In less than 15 minutes, that particular aerial attack killed nearly 1,000 people and 80,000 were instantly rendered homeless. One wonders how survivors managed to make it through the rest of the war — or their lives for that matter.

The novel coronavirus outbreak can never compare to such tragedies and this reveals a terrible truth; our nation’s current trepidation appears largely founded in fiscal anxiety.

On one hand, our society, unwilling to invest in any sort of prevention, has grown so gluttonous that uncertainty about continued debauchery is causing despair. We are sequestered in our homes, worrying comfortably, watching the breaking-news parade on flat screens interrupted frequently by commercials promising to deliver brand new cars, merchandise and groceries conveniently to our front door. This is why one newspaper reported last week that homeless people find the prospect of at-home-quarantine extremely appealing.

On the other hand, our society lacks the sensible safety net the majority of civilized Western countries already have deployed. Much like national health care, accessible higher education and a worry-free retirement, any introduction of such sensibilities was never seriously considered because the misperception of wasteful socialism lingers on.

Now, with a countrywide bailout looming that has support from both sides of the political aisle, this dogma stands to lose its foothold. A disease that affects not just the United States but the entire planet has enrolled us into a crash course of Plan and Prep 101. While today it is somehow deemed acceptable that a cancer diagnosis brings about personal bankruptcy, upon graduation we may well question why such savagery was allowed to go on.

Because we suddenly find ourselves living on Coronation Street, it seems the pandemic is causing the reversal of the unnerving trend that denies scientific knowledge. MERS, SARS, Ebola and even HIV are all infectious diseases that transferred from animals to humans. It is estimated that 1.7 million such infections circulate in the animal world and that hundreds of thousands of these can potentially become zoonotic, meaning they can jump from beast to man. Now that we are finding this out the hard way, it is going to be extremely difficult for the oblivious to clamber back on that medieval cart of conspiracy and denial.

Today’s lesson also teaches us that a cure cannot be worse than the disease. Unless we want to turn COVID-19 into CATCH-22, prevention and prepared responses must be developed and put in place. We are being offered an unprecedented opportunity to make a universal change for the better, something we cannot afford to ignore.

At this very moment, we have the opportunity to come to our collective senses. Medical science has proven time and again that when the resources are provided, great progress in the treatment, cure, and prevention of disease can occur.

When we choose to be heroic, coronavirus will leave in its wake a much better place than that it found. This includes eliminating and ignoring all selfish arguments against creating a healthier and better educated nation. In the words of Thomas Adams: “Prevention is so much better than healing because it saves the labor of being sick.”

— Hank Guichelaar, a Longview resident, is an occasional contributor to the Saturday Forum.

“Because you are his sons, God sent the Spirit of his Son into our hearts, the Spirit who calls out, ‘Abba, Father.’”