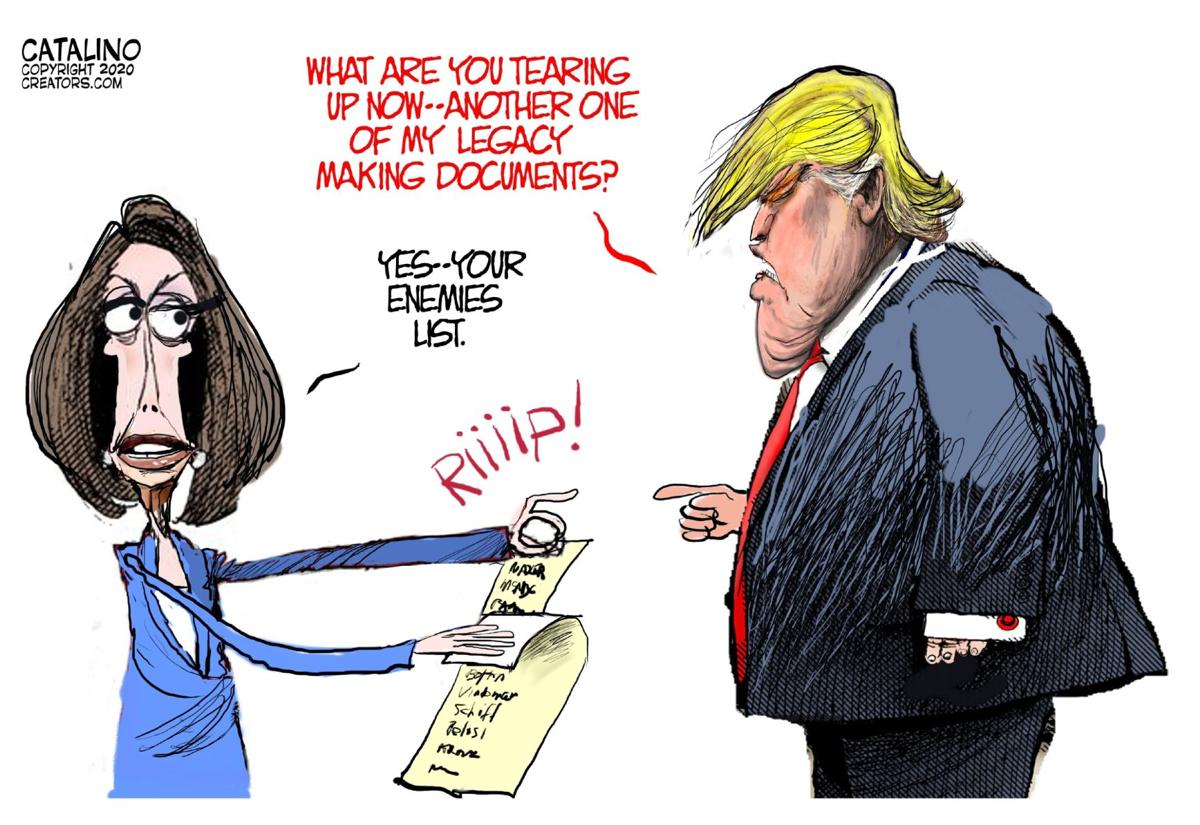 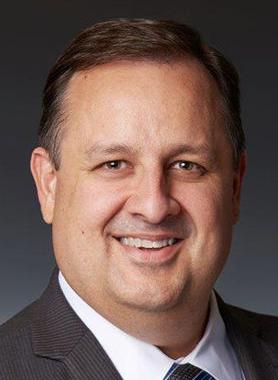 President Donald Trump and some of his allies in the Senate are kicking off the post-impeachment era with vengeance on their minds. In a speech on Thursday, Trump condemned “leakers and liars” and declared that “this should never, ever happen to another president, ever.” On Capitol Hill, Sen. Lindsey Graham, R-S.C., said Republicans plan to launch an investigation of the whistleblower who disclosed President Trump’s effort to coerce Ukraine to investigate a political rival. Graham threatened that they are “going to get to the bottom of all of this to make sure this never happens again.”

If they carry out this threat of state-sponsored retaliation, whistleblowing as we know it may be over. That would be a disastrous blow to government integrity.

Do not doubt that the eyes of our nation are watching this situation unfold. Federal officials will now think twice before reporting any wrongdoing they witness. Their reticence will only be magnified if Republicans exact a price by grilling the Ukraine whistleblower in a Senate hearing “to make sure this never happens again.” The same will be true if Congress lets executive branch officials fire or otherwise punish the whistleblower — as the Trump administration did to Marie Yovanovitch, the former ambassador to Ukraine.

Congress has not always been so hostile to whistleblowers. Over the years, its members have enacted laws that provide limited employment protection for certain federal officials who blow the whistle on bad actors. During the Obama administration, Sen. Charles Grassley, R-Iowa, announced that he and other lawmakers had filed a Supreme Court brief in support of whistleblower protections, explaining that “whistleblower laws were enacted to protect workers who do the right thing and report wrong-doing” and emphasizing that whistleblowers are “vital to Congress’ constitutional oversight responsibility.”

These laws serve several other important purposes as well. They deter wrongdoing by encouraging federal officials to expose waste, fraud, abuse and other misconduct. They provide secure channels for officials with access to classified information to report wrongdoing, which protects national security by reducing the temptation to instead leak that information. They also safeguard the public by enabling the government to detect critical vulnerabilities in public health and national security systems.

But these laws, which have significant limitations, were never designed to withstand focused congressional retaliation. During the impeachment trial, Chief Justice John Roberts refused to read a question from Sen. Rand Paul, R-Ky., containing the name of an individual rumored by agents of retaliation to be the whistleblower. Undeterred, Paul spoke the individual’s name on the Senate floor Tuesday, committing it into the record while standing next to a poster bearing the name. He boasted that the Constitution, which affords special privileges to members on the Senate floor, guarantees his right to engage in such conduct. But nothing guarantees the safety of the individual he named, whom Paul acknowledged may not even be the whistleblower.

Paul’s reckless utterance of this individual’s name and the rumors spread by others will be a strong deterrent for those who want to report wrongdoing. The individual’s name and photographs had already been circulating on social media, where online posts can inspire real-life action. One far-right media outlet confronted a man who appeared to be the individual’s father in his own driveway and released video images of the man and his house. Whether the individual is a whistleblower, prospective whistleblowers know his fate could become theirs. They probably also know that attorneys for the as-yet-unidentified Ukraine whistleblower have been subjected to harassment and death threats.

The handling of the Ukraine whistleblower’s report may already have inflicted irreparable harm. Trump appointees in the Justice Department effectively overruled a determination by the intelligence community inspector general that the whistleblower had lodged a credible complaint of “urgent concern.” In response, about 70 of the government’s inspectors general signed a letter warning the Justice Department that its actions “could seriously undermine the critical role whistleblowers play in coming forward to report waste, fraud, abuse, and misconduct across the federal government.”

The inspectors general stressed that “the effectiveness of our oversight work depends on the willingness of government employees, contractors, and grantees to come forward to us with their concerns.”

It doesn’t even matter whether the whistleblower’s concerns were valid. Even if the allegations hadn’t been borne out by the impeachment hearings as thoroughly as they were, the whistleblower would have deserved protection. Witnesses to hidden wrongdoing almost always possess only incomplete information, and they will be afraid to report whatever part of the story they know if they can be subjected to retaliation for any reports that don’t pan out.

The nation’s interests will be harmed if individuals with inside information are afraid to make good-faith reports of suspected wrongdoing. Chilling whistleblower activity jeopardizes the government’s critical efforts to detect corruption, large-scale waste of taxpayer money, and threats to public health and safety. The Senate report on the whistleblower protection legislation that Grassley co-sponsored in 2012, which passed in the Senate with unanimous bipartisan support, cautioned that “we must do our utmost to ensure that those with knowledge of problems at our nation’s airports, borders, law enforcement agencies, and nuclear facilities are able to reveal those problems without fear of retaliation or harassment.” That’s exactly why Grassley himself urged his colleagues last fall to respect the whistleblower’s confidentiality, and why other Republican senators — including Sens. Lamar Alexander of Tennessee, John Thune of South Dakota, Rob Portman of Ohio, Mitt Romney of Utah and Rick Scott of Florida — have similarly urged restraint. As they all realize, and as their colleagues should recognize, the consequences of the Senate slamming the door on whistleblowing would be catastrophic.

— Walter Shaub is a former director of the U.S. Office of Government Ethics and a senior adviser to Citizens for Responsibility and Ethics in Washington.

“But you, Lord, do not be far from me. You are my strength; come quickly to help me.”