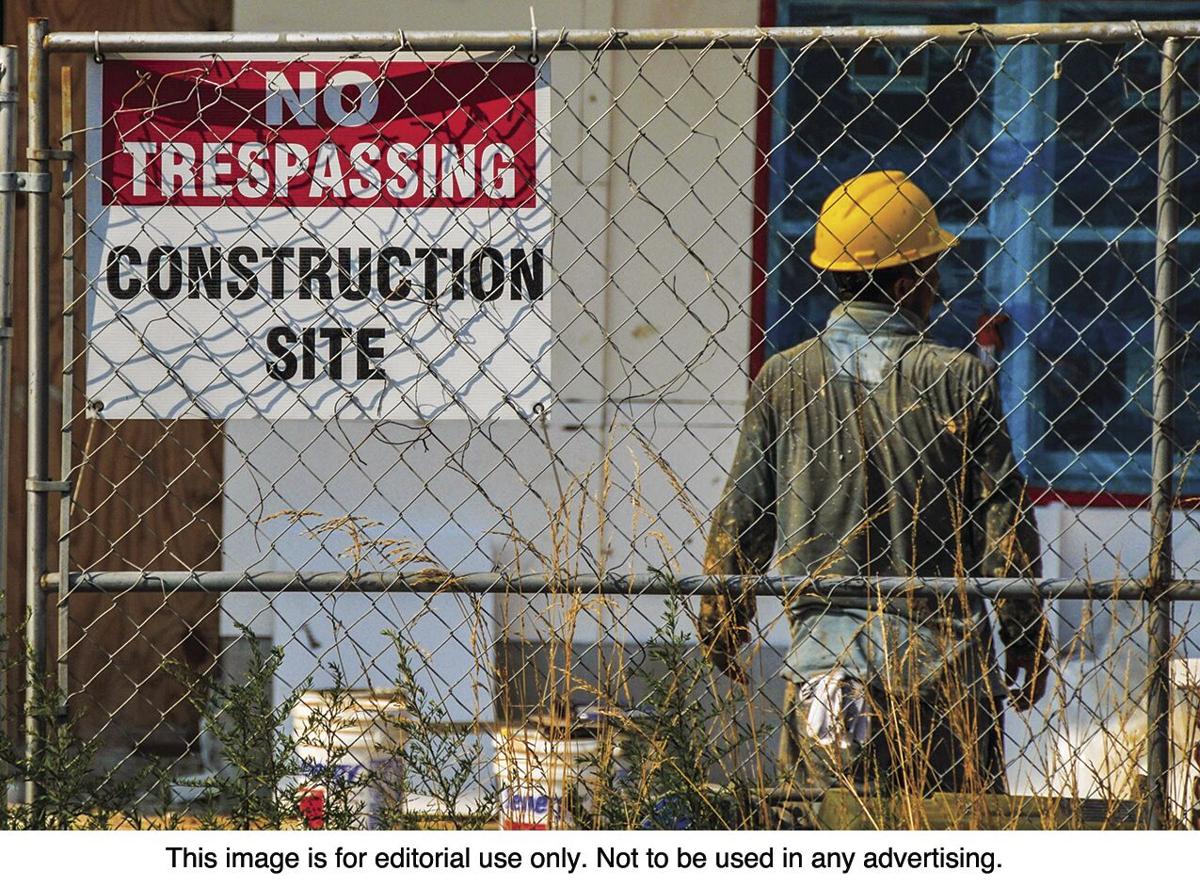 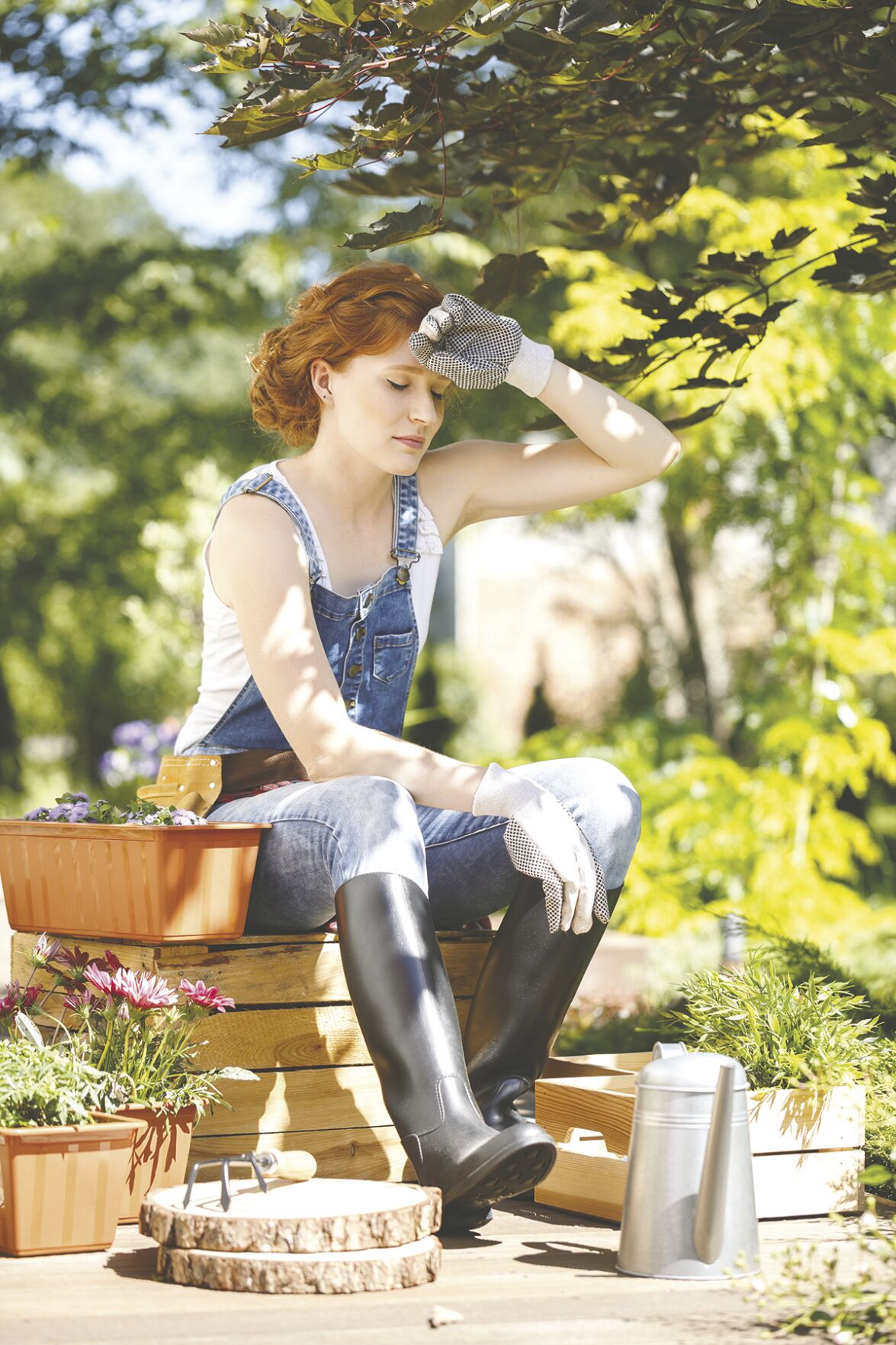 Professionals who work outdoors enjoy their share of perks. Working outdoors is an advantage when the weather is pleasant, but conditions are not always optimal. Certain elements can pose risks to people who work outdoors, including first responders, construction workers and forest rangers. Staying safe requires professionals to be aware of these risks and willing to take some precautions when necessary.

According to the National Safety Council, 162 people in the United States died from exposure to excessive heat in 2018. Heat waves were responsible for 83 deaths in 2019. People age 65 and older, those who have chronic health conditions and people who are overweight are more susceptible to heat-induced health risks.

The best way to reduce risk for heat-related illness is to limit exposure to the outdoors on extremely hot days. If this isn’t possible, professionals can:

Wear loose, lightweight clothing and a hat to block the sun

Wear sunscreen, as sunburn can affect the body’s ability to cool itself

Pace themselves so as not to overexert the body, including working shorter shifts

Working outdoors exposes people to conditions other than the weather, including wild animals, insects and poisonous plants. Safety and Health magazine says workers should educate themselves about the natural hazards in their working environments.

Recognize poisonous plants such as stinging nettle, poison hemlock, poison ivy, poison oak, and poison sumac. These plants can cause skin irritation that can last a week or more, according to the U.S. Forest Service. Wear gloves and long pants when working around poisonous plants.

Avoid stinging insects such as wasps and bees as much as possible. Do not disturb hives and other nests, and carry an insect spray if necessary to repel stinging pests.

Look for evidence of poisonous snakes, particularly when working in their habitats. Let snakes move along on their own instead of handling them.

Use insect repellent to ward off mosquitoes and other biting bugs that can be problematic. Certain products that contain DEET also repel ticks.

Working outdoors also increases a person’s risk of being exposed to strong thunder and lightning storms, traffic, and ice and snow. Season-specific precautions should be revisited each time the seasons change.

Each of these hazards should be considered and a plan should be put in place for coping with the situation to keep workers in optimal health and working efficiently.